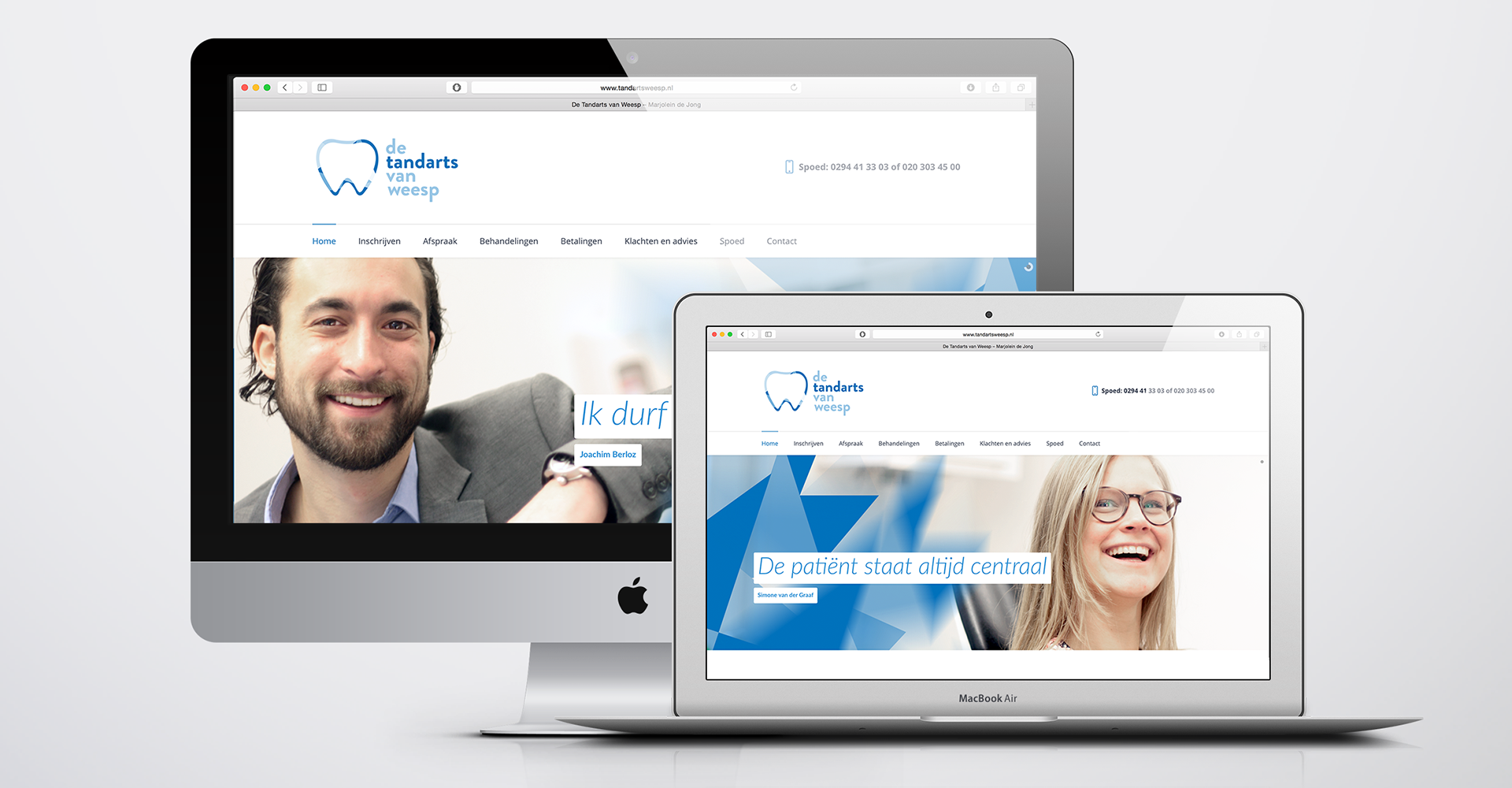 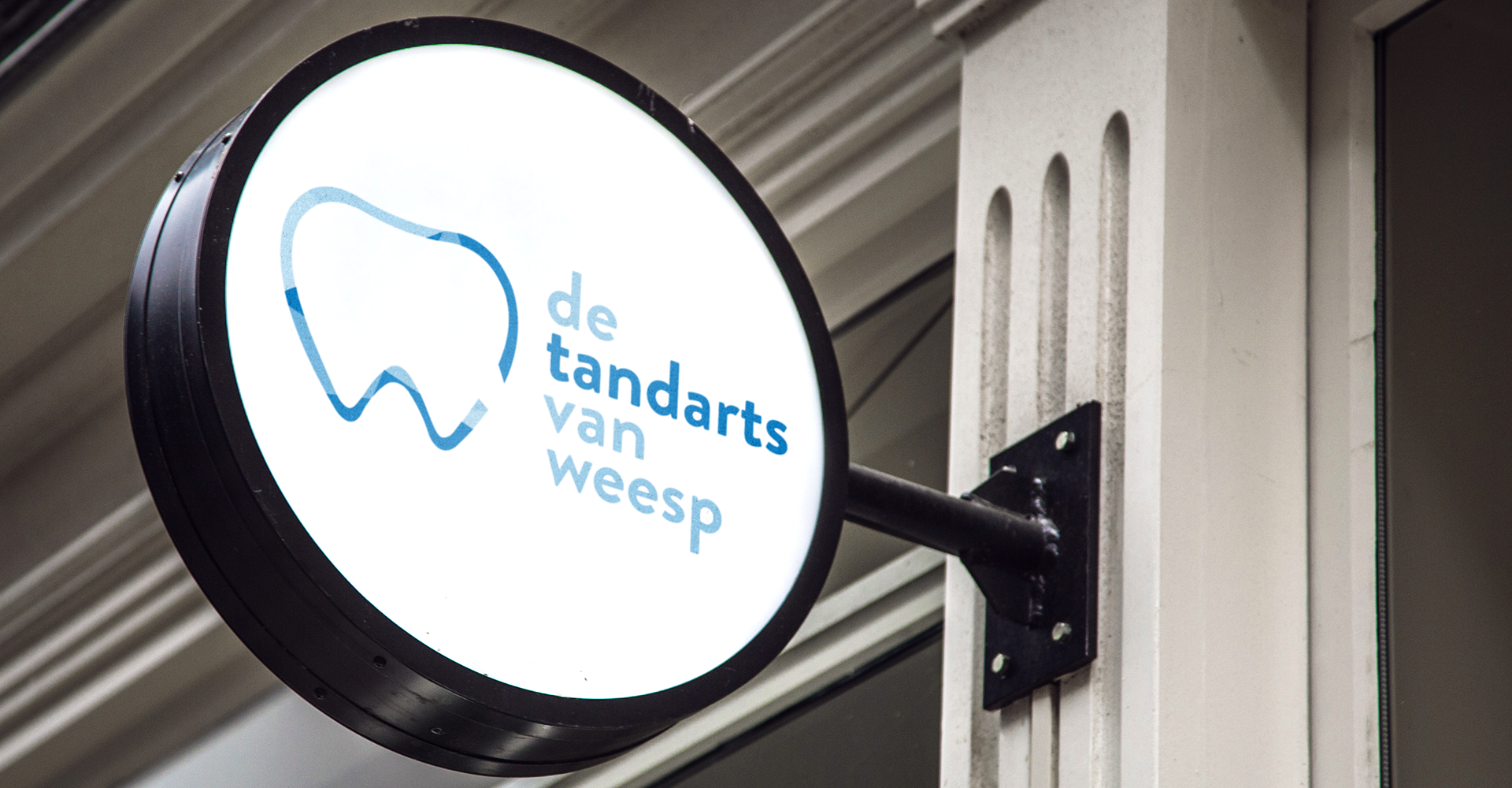 Dentist Marjolein de Jong started her own dental practice in picturesque Weesp in January 2017. The city surrounded by water was the inspiration for the identity. Claiming to be “de tandarts van weep” (the dentist from weep) was a starting point for the personal branding troughout print and web. Young, crisp and fresh are the core values of its corporate identity. Round shapes in contrast with shark rings which are to be found back in the water.

*This project took shape during my employment at Vechtlust